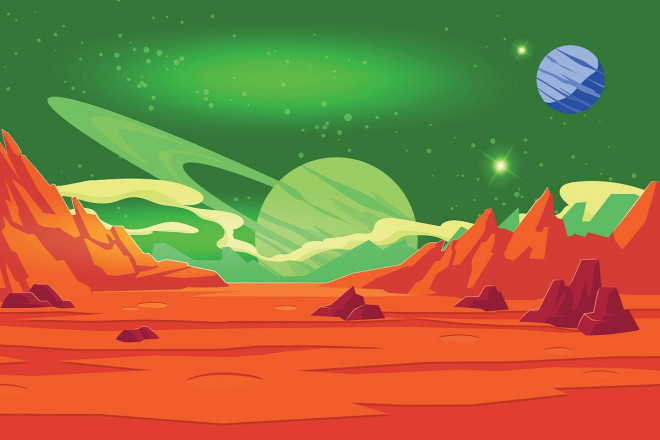 Seven years ago, on 16 September 2015 to be precise, we wrote to the then Cabinet Secretary for Health, Wellbeing and Sport at the Scottish Government to tell her about our bespoke World Walking website/app which we had created to help motivate people to walk more and of our dream of seeing its users walk 50 million miles to Mars.

We are sure the Cabinet Secretary thought us quite mad and we wouldn’t have blamed her. When we wrote to her, only 6,900 people had found World Walking on the internet. The ‘global’ steps tally on our home page, stood at 2.6 billion which, in World Walking terms, was about 1.1 million miles. Aiming for Mars seemed like a gigantic leap of faith but we were inspired by the words of Britain’s first astronaut, Dr Helen Sharman, who told us to “Aim high. Land Softly.” .

Seven years on, we are delighted to tell you that World Walking ‘landed softly’ on Mars on 22 December 2022.

World Walking was launched on 1 October 2013. It is free to use by anyone, anywhere, anytime.

Our simple and fun approach motivates people to keep active by allowing them to use the steps they walk everyday to complete virtual walks to some of the best places on Earth, many of which are, of course, in Scotland.

World Walking was inspired by the Inverclyde Globetrotters, a gym-based Phase IV cardiac rehabilitation class based at Inverclyde Leisure’s Waterfront Complex in Greenock.

In February 2008, with only a map, a box of pedometers, a sense of adventure and a skip in their step, the Inverclyde Globetrotters set off to walk round the world in support of the 2008 Scottish campaign to highlight the importance and benefits of cardiac rehabilitation. It was their way of saying ‘Thank You’ to the NHS.

[Little did the Inverclyde Globetrotters know when they took their first steps that 238,855 miles and 11 years, 3 months and 10 days later that their ‘travels’ would see them touching down on the Moon on 14 May 2019 in nice time to celebrate the 50th anniversary of Neil Armstrong’s Apollo 11 Moonwalk in 1969.]

World Walking’s journey to Mars has taken us only 3,370 days (9 years, 2 months and 22 days) to complete and it has been a lot of fun. Over the years we have met many interesting and kind-hearted people who have encouraged us to keep going and shared with us their stories of how they have used World Walking.

Along our long journey, World Walking has:

World Walking would never have got off the ground, never mind been able to sustain its almost decade-long, zero-carbon mission, without:

Some activity facts and figures:

Some recent technical facts and figures:

Some financial facts and figures:

We will be changing course in 2023. It turns out that the average distance between Earth and Mercury is only 56.9 million miles so we thought we might as well swing by since we’re in the neighbourhood.

World Walking came about simply because a small group of people with heart health issues went for a walk and that is what is great about walking; you don’t always know where you’ll end up, what you’ll find round the next bend or who you’ll meet along the way but one thing is for sure, you’ll feel the better for it

Best Wishes for a Happy, Healthy and Peaceful New Year.