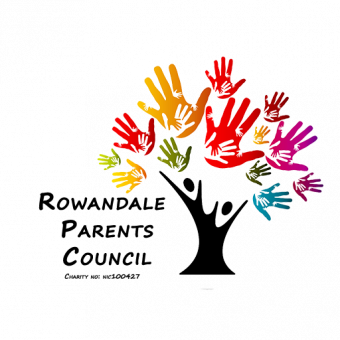 This May, we are aiming to Walk Around the World.
Each child (& their Family) is challenged to completing 160 miles (or as many as possible) throughout the month of May.

Our mission is to collectively make it around the Globe 🌍

Join the Rowandale Walking Group. Once you are registered, you can log your miles, upload photos and link various tracking devices.

Ask your Family & Friends to Sponsor you. If each child can raise approx £20, we will be well on our way to raising an AMAZING £5000 for our school.

Finally but most importantly be Safe and have Fun!
Let’s do this! 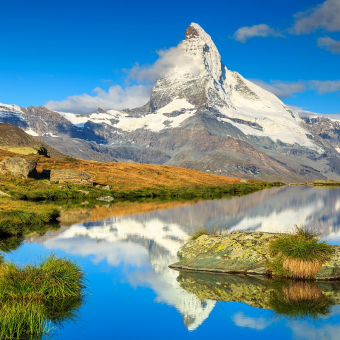 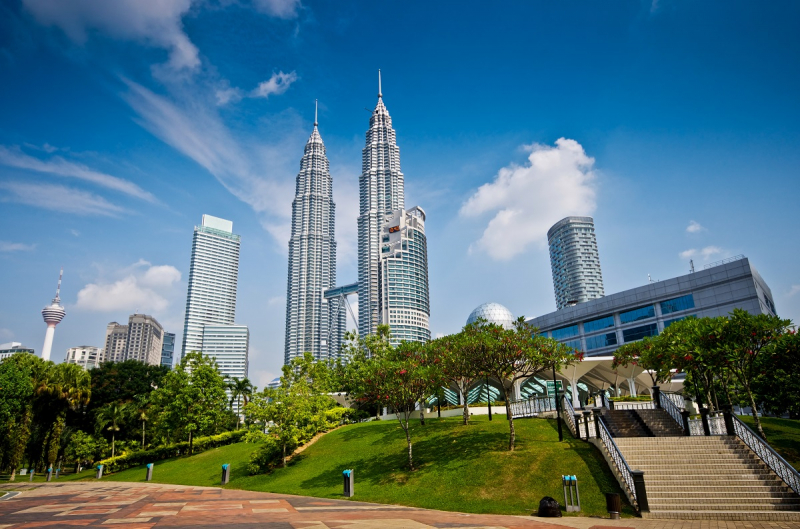 Welcome to Malaysia in Southeast Asia.

250 healthcare professionals working in Malaysia are members of the Royal College of Physicians and Surgeons of Glasgow.

Malaysia consists of 2 geographical regions divided by the South China Sea: the Peninsular Malaysia and Malaysian Borneo, also known as East Malaysia or Sarawak.  It is the only country with territory on both the Asian mainland and the Malay Archipelago.

Land borders are shared with Thailand, Indonesia, and Brunei.  Malaysia is linked to Singapore by a narrow causeway and a bridge.  The country also has maritime boundaries with Vietnamand the Philippines.

Tanjung Piai is the southernmost point of Peninsular Malaysia and thus the most southern point of mainland Eurasia.

Malaysia is one of 17 megadiverse countries on earththat harbour the majority of the Earth's species and is home to a large numbers of endemic species.  The waters around Sipadan Island, the only oceanic island in Malaysia located off the east coast of Malaysian Borneo,are the most biodiverse in the world with over 3,000 species of fish and hundreds of coral species.  Not surprisingly, Sipadan is rated as one of the top diving destinations in the world

The capital city is Kuala Lumpur seat of the Parliament of Malaysia and home to the official residence of the Malaysian King, the Istana Negara.  Kuala Lumpur also contains the tallest twin buildings in the world, the Petronas Twin Towers, which have become an iconic symbol of Malaysia's futuristic development.

Malaysia has had one of the best economic records in Asia.

The Strait of Malacca, lying between Sumatra and Peninsular Malaysia, is one of the most important thoroughfares in global commerce, carrying 40 % of the world's trade.