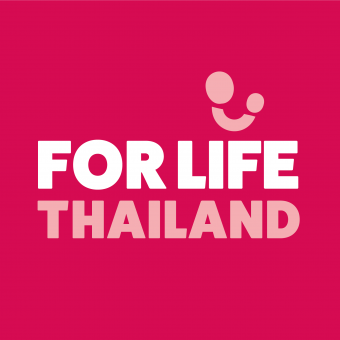 We are walking this virtual challenge to raise funds for children in Thailand! We hope to raise £1 per mile - to reach a total of £8,291!

Join us on this epic, transcontinental journey all the way from London , across Europe and the Middle East and on to the enticing city of Bangkok, the capital of Thailand, in South Asia.

All donations are given directly to For Life Thailand 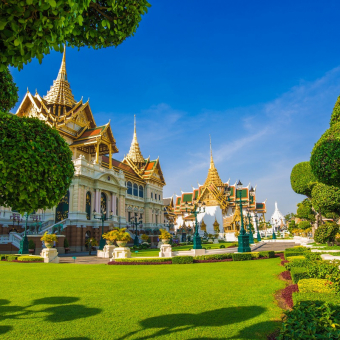 with London to Bangkok Walking Chal... 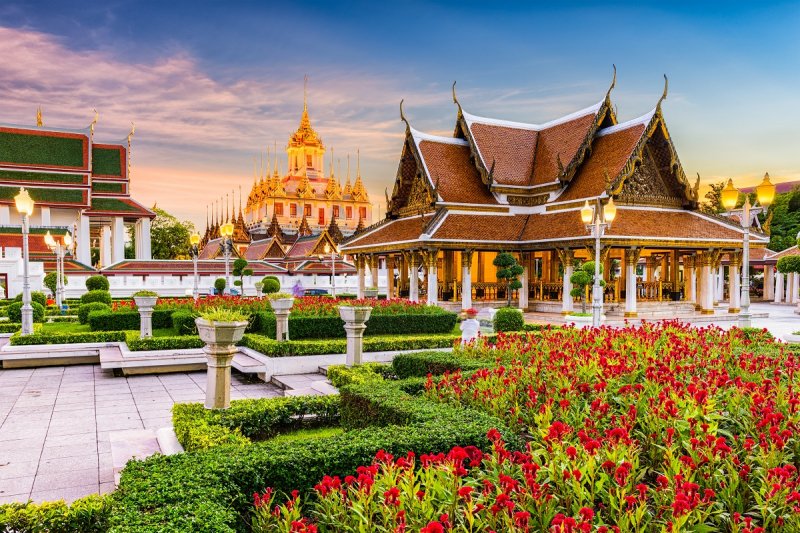 Bangkok is the capital and most populous city of Thailand.

The city, which lies in the Chao Phraya River delta in central Thailand, began as a small trading post in the 15th century. Today, Bangkok is the economic centre of Thailand, and the heart of the country's modernisation, politics and culture.

Bangkok is among the world's top tourist destinations, with the Grand Palace, the ceremonial residence of the King of Thailand, one of the country’s most popular tourist attractions.

Other well-known city sights include its major Buddhist temples, including Wat Phra Kaew within the Grand Palace, Wat Pho, and Wat Arun, as well as the Giant Swing, the Erawan Shrine, Bangkok National Museum and the Bangkok Art and Culture Centre.