Discordia are walking
Jewels of Japan on World Walking.
Join for free to start your own virtual group walks. 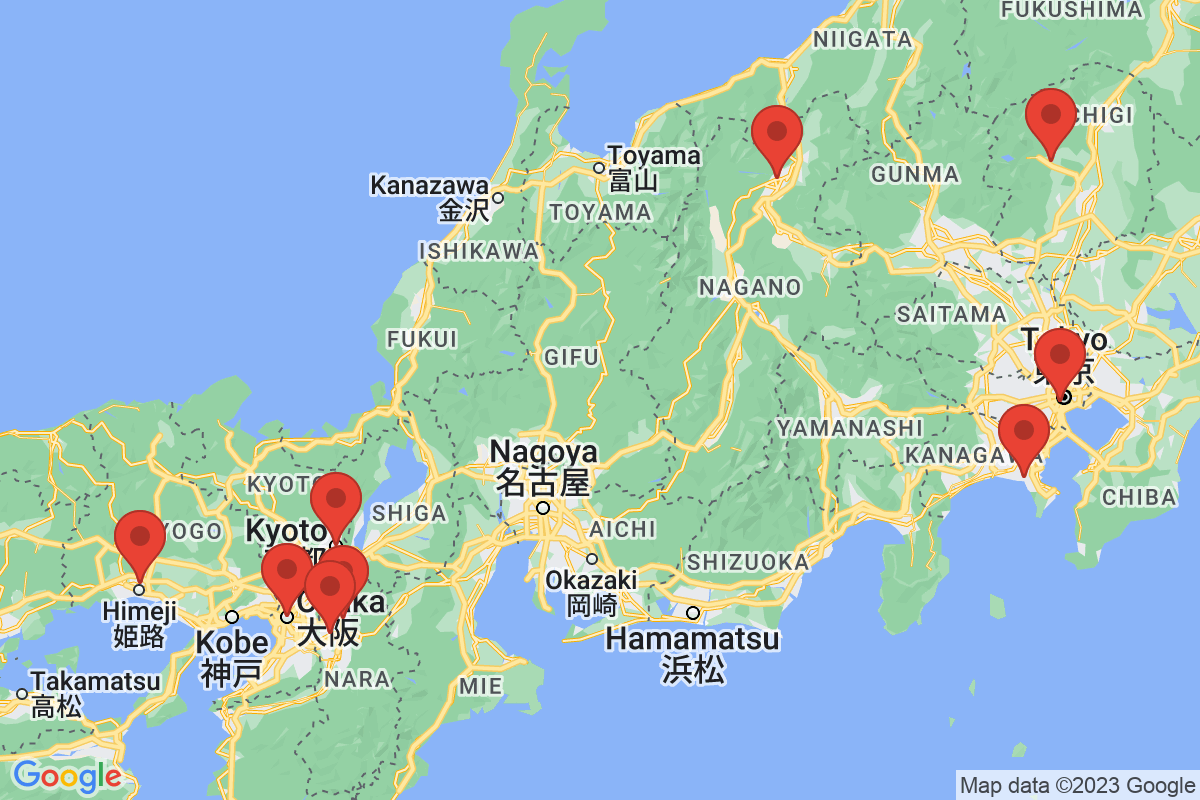 Nagano is the capital and largest city of Nagano Prefecture in the central Chūbu region of Japan.

Surrounded by mountains and situated near the confluence of the Chikuma River, the longest and widest river in Japan, and the Sai River, Nagano developed around its famous 7th-century Zenkō-ji temple which is revered as the centre of Japan’s Buddhist faith. This masterpiece of Buddhist architecture attracts millions of visitors every year.

As well as being an important historical location and industrial centre, Nagano is a year-round travel destination and a centre for accessing surrounding sightseeing spots, including Japan's onsen-bathing snow monkeys in Yamanouchi and the world-class ski resorts of Hakuba, Shiga Kogen and Nozawaonsen.