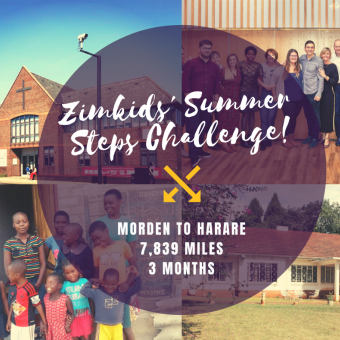 A Summer community challenge to keep our minds, bodies & souls active and healthy! We have set ourselves an audacious goal to virtually & collectively walk/run/cycle the distance from our UK Fundraising office in Morden to our Zim operations base in Harare...will you join us?

All donations are given directly to Zimkids 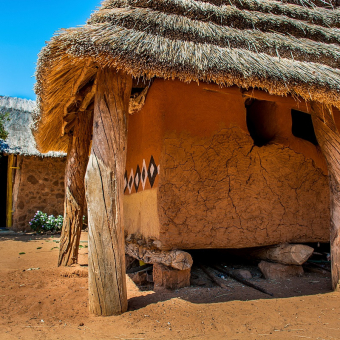 with Summer Steps to Zim Group 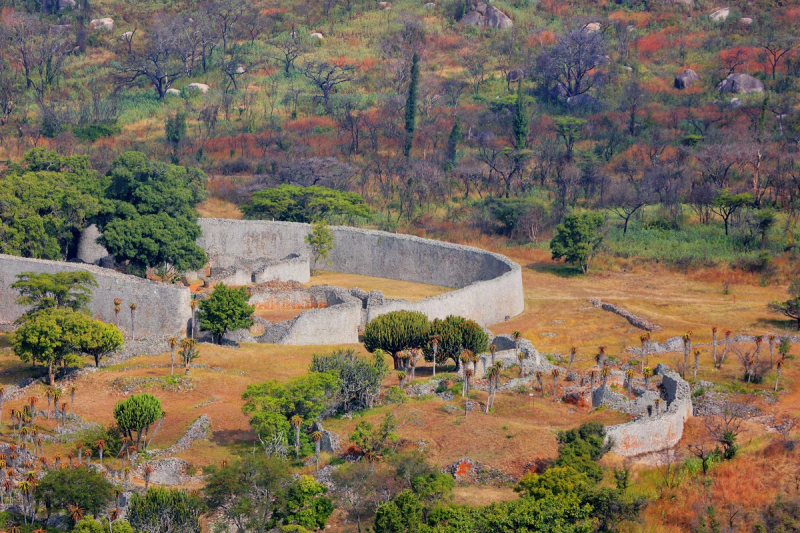 Zimbabwe is a landlocked country  in Southern Africa straddling an extensive high plateau that drops northwards to the valley of the Zambezi; the longest east-flowing river in Africa, and southwards to the Limpopo valley.

The capital and largest city is Harare.

Zimbabwe is unusual in Africa in having a number of ancient ruined cities built in a unique dry stone style. Among the most famous of these ruins are the Great Zimbabwe, Khami and Naletale, the first two of which are included in Zimbabwe’s 5 UNESCO World Heritage Sites. Also included are the Victoria Falls, one of the world's biggest and most spectacular waterfalls, on the country’s northern border with Zambia.