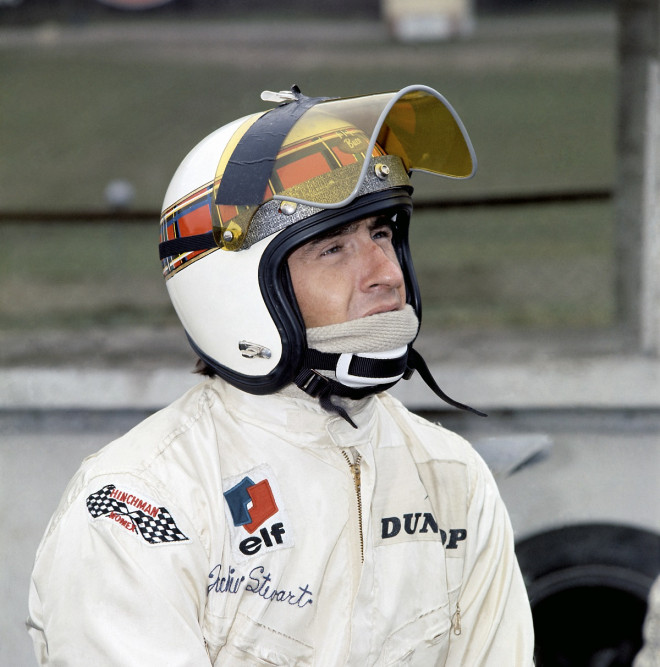 He is also a proud resident of West Dunbartonshire and its sporting heritage, including the achievements of local sporting heroes Lachie Stewart (1970 Commonwealth Games Gold Medal winner of the 10,000 metres) and Jackie Stewart ( Three times Formula 1 Champion).

To help support the fight against dementia and celebrate the part that sport can play in this battle, Maurice created and completed the challenge in partnership with two charities, Sporting Memories and Race Against Dementia, which would involve running a 10 kilometers a day for 365 consecutive days to:

• Encourage physical participation
• Raise awareness of the fight against dementia and to reduce stigma.

You too can play a part in raising the profile of dementia as well as being active.