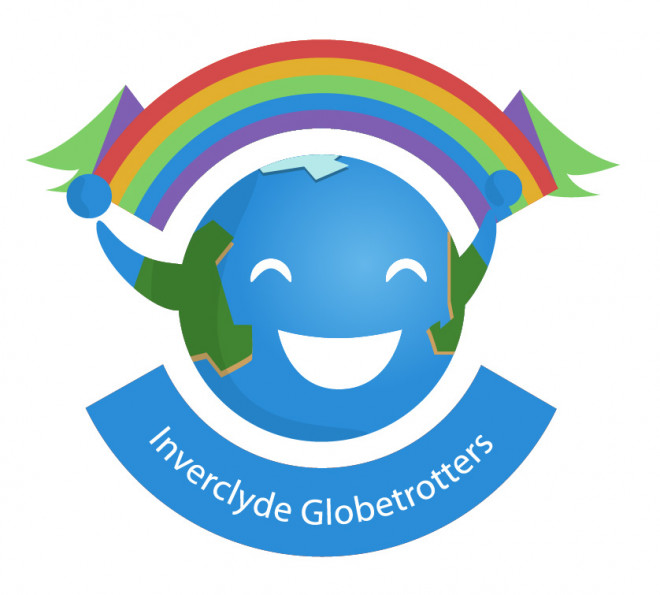 Another year under the belts of the Inverclyde Globetrotters and it's been another great year for the heart health group in Scotland that inspired World Walking.

As if it had been planned all along, the distances that were clocked up by the group over the Festive period brought them to the end of their walk across Canada just in time for the New Year to arrive.

The walk took them from Vancouver in British Columbia on the west coast all the way to St John’s, the capital of Newfoundland and Labrador on the east coast; a total of 5,512 miles (12.4 million steps)!

Tally for the Year

The miles from their walk across Canada brought the Inverclyde Globetrotters' total miles for 2015 to an amazing 23,636 miles!

The group had enough steps left over from their Canadian walk to make a start on their next mammoth trek; Africa - From Cairo to Cape Town.

By the time the Inverclyde Globetrotters walk the 6,000 miles south through the continent of Africa they will have clocked up over 150,000 miles; the equivalent of having walked 6 times round the World since they set off on their first virtual walk way back in 2008 with nothing but a map of the world and some pedometers!  Not bad for a group with an average age of about 70 years young.

It's hard for us to believe it but the Inverclyde Globetrotters will be 8 years old in February 2008. They'll be having their birthday bash at the Great Pyramid complex at Giza in Egypt, a UNESCO World Heritage Site and one of the Seven Wonders of the World. What could be better?
Share on Facebook Share on Twitter