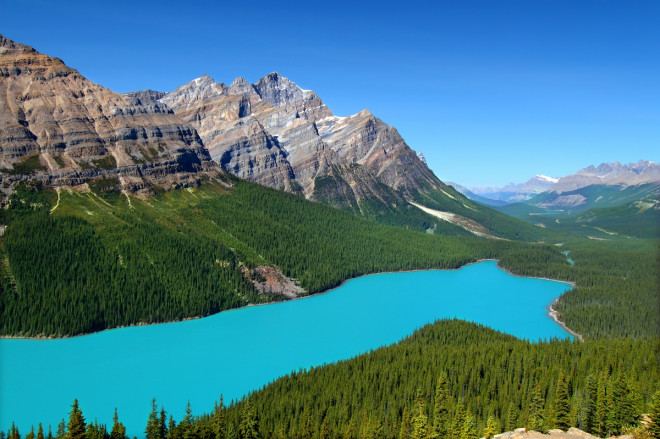 2015 was a great year for World Walking.

During 2015, the total number of steps added to World Walking increased by 175% to over 2.95 billion!  That’s equivalent to walking round the world 50 times.

Some of the year’s other highlights for World Walking included:

We could not have done any of this without a lot of help and support from others so a HUGE thank you to:

Finally, thanks to Chris Baldie and David Rushton of Papertank Ltd., Michael Park of Turing Ltd. and Fergus Howe; the great team behind the scenes for all the time, effort and thought which they devoted to World Walking during 2015.  Without them none of this would be possible.

As our New Year dawns we have a lot of exciting things to look forward to but we’ll keep all that good news for another day!